Has injury care gone Paleo? We are all very familiar with the acronym R.I.C.E. (Rest, Ice, Compression, Elevation). The R.I.C.E. protocol was first proposed by Dr. Gabe Mirkin in his 1978 bestseller “Sportsmedicine Book”. Coaches, physicians, and lay people alike have followed his advice for decades. It has been accepted wisdom for years that Rest provided the body opportunity to heal. Ice was excellent at reducing inflammation and pain, and Compression and Elevation reduced swelling by expediting venous blood return to the heart.
But, times are changing. The R.I.C.E. protocol is being challenged. R.I.C.E was developed to control inflammation. The new thinking is that anything that reduces inflammation also delays healing. Healing requires inflammation.
For example, Rest has been shown to delay soft tissue healing, because immobilization decreases blood flow. As a result, ligaments, tendons and muscles lose mass and become weaker, fibroblasts don’t synthesize as much collagen, and joints lose range of motion. The use of Ice causes blood vessels near the injured tissue to constrict. This shuts off the flow of blood that brings healing cells, such as macrophages, to the injured area. Compression and Elevation also slow the recovery process by reducing blood flow to injured tissues.
M.E.A.T. to the rescue! M.E.A.T. is quickly becoming the new protocol. The acronym stands for: Movement, Exercise, Analgesics, Therapy. The theory is that encouraging blood flow to injured tissues, rather than restricting it, speeds healing. Passive movement can be used to start the healing process right away. Injured athletes can start with passive range of motion (MOVEMENT) and move to active range of motion/tissue loading (EXERCISE), as pain subsides and the acute injury stage has passed. Movement and Exercise increase blood flow, decrease adhesions and joint stiffness, increase collagen synthesis, encourage proper collagen alignment, and increase strength and proprioception.
ANALGESICS are good for controlling pain. However, NSAIDs (non-steroidal anti-inflammatory drugs) such as aspirin and ibuprofen, are not recommended. They have been shown to have a detrimental effect on healing, because they reduce inflammation. In fact, ice and NSAIDs used together are capable of completely shutting down the inflammatory process. Natural Analgesics and tylenol are recommended in the place of NSAIDS. Topical Analgesics with menthol are good choices for natural analgesics. Cryoderm, Biofreeze and Rock Sauce are some favorites.
THERAPY can include a variety of treatments: kinesiology taping, Spidertaping, manual lymph drainage, contrast therapy (alternating hot/cold), acupuncture and relieving trigger points in adjacent muscles.
So, which should you use? R.I.C.E. or M.E.A.T.? The broad thinking, in favor of M.E.A.T., is that increasing blood flow promotes healing. However, there is some argument as to whether M.E.A.T. should be applied to muscles, tendons and ligaments or just tissues that lack a good blood supply, like tendons and ligaments. For example, there can be a strong case made for the use of ice in the treatment of some conditions such as anterior compartment syndrome (injury to the anterior tibialis muscle of the lower leg). And, how does Dr. Mirkin weigh in on the latest findings? Dr. Mirkin states that ice remains very effective for reducing pain, but suggests using it sparingly, not more than 6 hours after acute injury and not for more than 10 minutes at a time.

In need of athletic injury care in Portand?
Call Kelsall Chiropractic Clinic at (503) 223-8719
or request an appointment here. 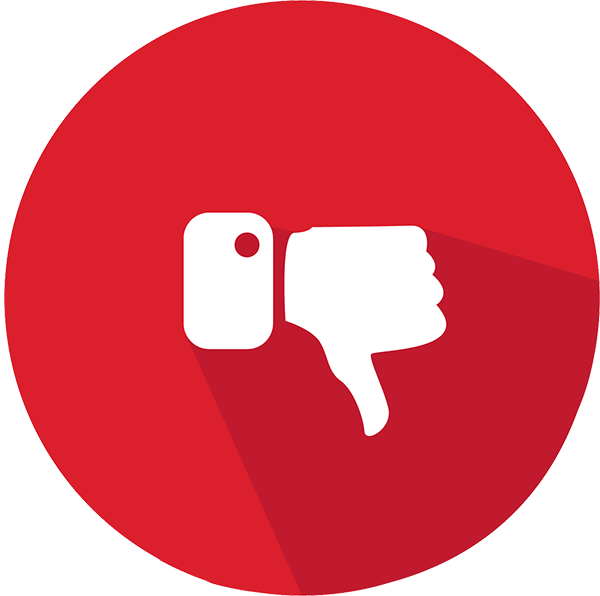